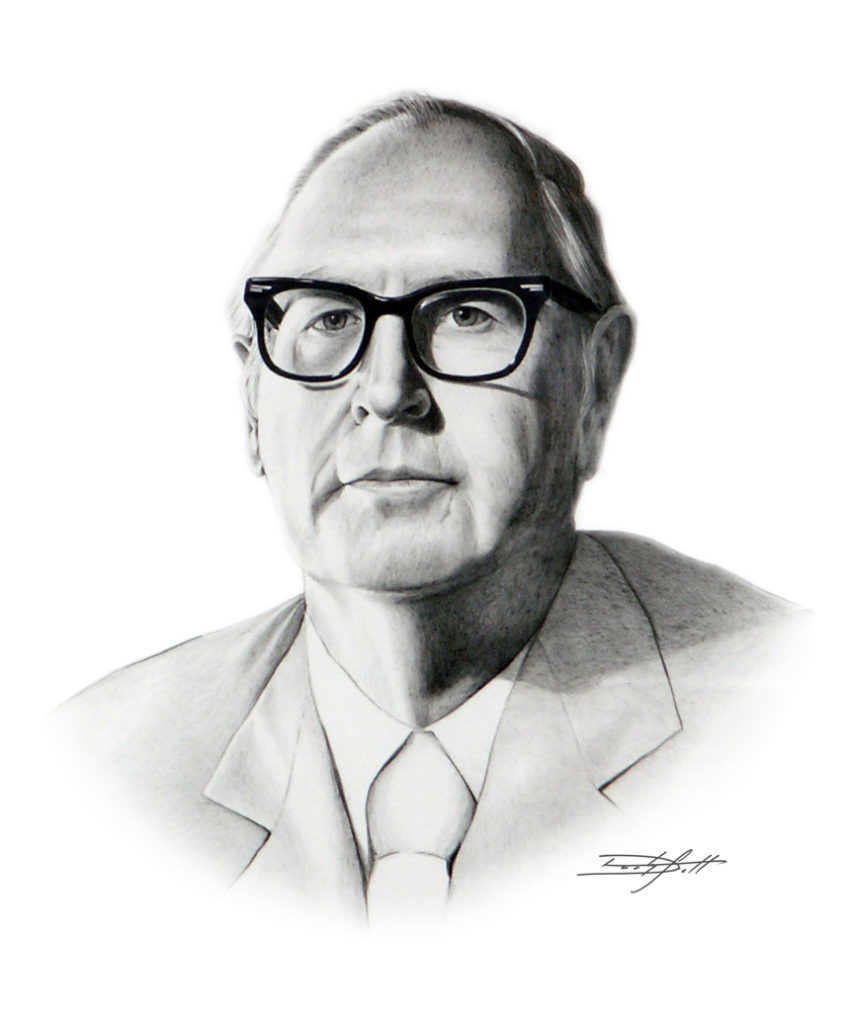 The Warren City Club was established in 2003 as one of Atlanta’s only true Members-only club. The Club’s name is a tribute to the Owner’s, Kristi Warren Evans, Kelly Blankenburg, Kevin Blankenburg, and Shirley Warren, father and husband, William Kenneth Warren, whose portrait hangs in The Warren.

“It was our goal to establish an upscale, yet comfortable, place where people could gather, have fun and celebrate,” said Kristi Warren Evans, Operating Partner

In 2003, Kristi Warren Evans, opened The Warren City Club with her family. Kristi is from Knoxville, TN and holds an accounting degree from the University of Tennessee, Knoxville, as well as a Master’s in Business Administration from Goizueta Business School. She has a background in finance and real estate, including 9-years in leadership roles at YUM! Brands in their Real Estate and Finance Departments.   At The Warren, Kristi applies her experience in analytics and management to create efficient, cost-effective and productive operations, emphasize a strong focus on the details, and instill a sense of ownership throughout the staff.

With the details handled, Kristi can unleash her enthusiasm on making her customers happy, executing flawless events and ensuring that fun is had by all. After 17 years of operations, The Warren is the go-to spot for rehearsal dinners, corporate parties and birthday celebrations.  The Warren has also won many awards for their food, ambiance and service as a dinner and dancing establishment and Sunday Brunch destination.

Kristi is married to Will Evans, whom she met at The Warren City Club.  Will is now fully established in the operations of The Warren and manages the kitchen at their sister restaurant, The Manchester Arms. They live together in Morningside with their personality-endowed pets: Fred, Ginger, and Butch. Kristi is an avid gardener and a wannabe-urban farmer, while Will is a bee-keeper, hunter and fisherman. They are often at The Warren attending to the guests, passing out honey and having fun together. 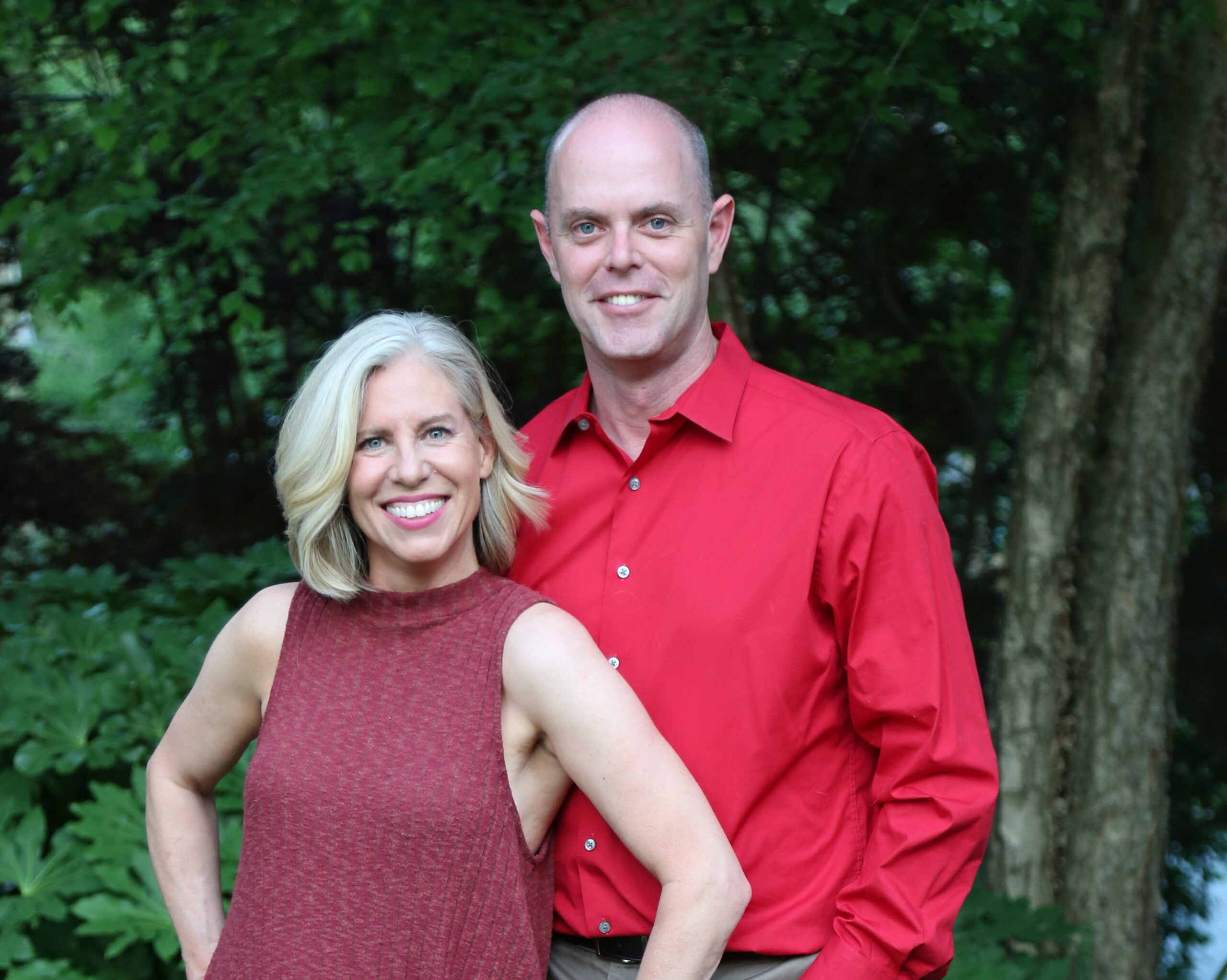 Callie Bley is the General Managers & Events Manager at The Warren City Club! She is originally from the pacific northwest but is a current Virginia-Highland resident. Callie has an extensive background in all areas of event planning. Her experience ranges from bridal styling to day-of wedding and event coordinator to floral designer and event production.

Callie is extremely comfortable assisting new brides, mothers’ of the groom, corporate event planners and anyone else looking to plan a fantastic event. Working closely with clients to make their dream event run perfectly is her passion. As soon as you speak with Callie, you will realize you are in very capable, professional and enthusiastic hands.

In addition to producing amazing events at The Warren City Club, Callie also manages our extremely popular Sunday Brunches, Dinner Service and Front of House operations.  She was also instrumental in opening our sister restaurant in College Park, The Manchester Arms.

When she is not working, she can be found pet sitting, walking the Beltline, shopping at local boutiques and playing with her dachshund, Talulah. 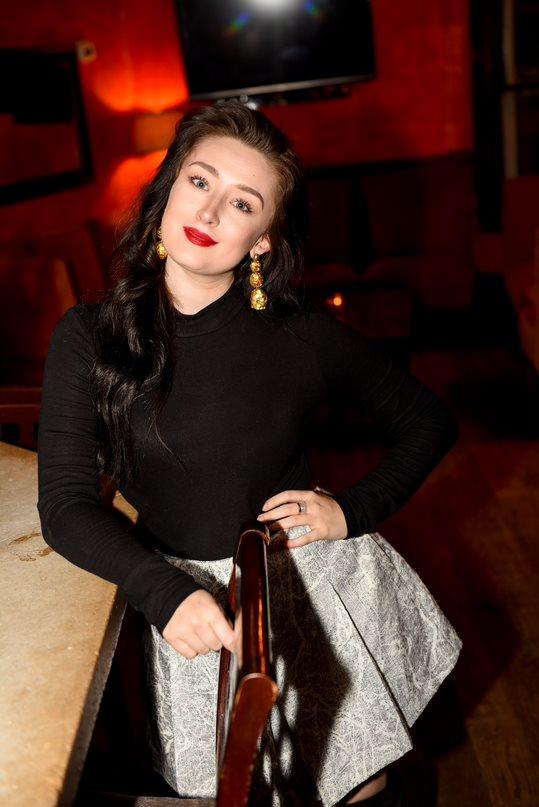